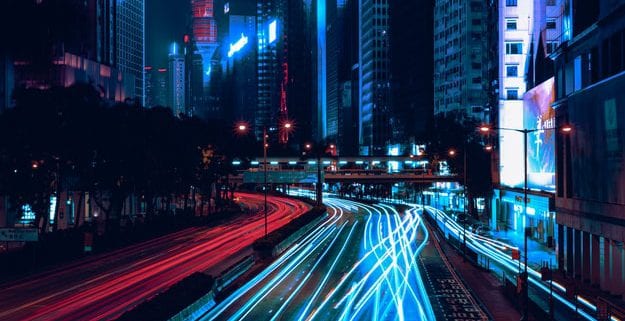 While the look and the way in which cars operate may change, there will most likely always be the need for some sort of vehicle to enable commutes. The way in which vehicles are predicted to change, however, may almost render them unrecognisable. Hopes remain firm that manufacturers will introduce more fuel-efficiency or at least more vehicles that require no fossil-fuels. Not only will this alleviate many of the rising costs of daily commutes, but it will also have powerful knock-on effects for every aspect of the economy – even food prices will steady, thanks to lower transportation costs. What does the future of cars look like?

Self-driving will be standard

Self-driving is also known as Autonomous Automobile. Many folks maintain a level of suspicion and a degree of fear of these cars. Can we trust technology to get us safely from point A to point B? Science says yes. “In December 2018, Waymo, the company that emerged from Google’s self-driving-car project, officially started its commercial self-driving-car service in the suburbs of Phoenix.” This is but one of many companies who are working on releasing self-driving cars or rides, to the public. Tesla, DARPA, and a number of others have made headlines time and time again. Self-driving cars have gone from being a daydream to being a ludicrous idea to being possible and now it is inevitable.

In the USA, trucks moving freight by road accounts for 12% of the country’s fuel consumption. That means the price of goods and especially food, is directly related to fuel prices. It also means the transportation industry is responsible for a significant amount of pollution. Building trucks that are more fuel-efficient is the short term goal, while long term, manufacturers should aim to get trucks off of fossil fuels completely.

“We will see a giant leap in the efficiency of new trucks – at least 40% in the next decade. Colani has already built a prototype that uses 41% less fuel than usual, while  Mercedes-Benz claimed a world record for their Actros truck, cutting fuel use by 50%, partly by using “superwide” tyres to replace each pair, together with aerodynamic reshaping. Up to 40% of truck energy is wasted by pairs of tyres as they roll along the road at speed.  Single very wide tyres reduce rolling resistance by 4%

Water-powered cars? Sounds great, doesn’t it? The challenge has been in splitting the water particles into hydrogen and oxygen in order to create power. This has thus far required electricity, which again relies on coal power.

The other challenge is that hydrogen is near impossible to store because it is such a “thin” gas and it tends to seep out through cracks that are undetectable by the eye. The good news is that you use hydrogen to power battery cells. This is because the battery can manufacture the electricity needed to separate the hydrogen from the oxygen particles.

Want to ride in some of the safest and most contemporary examples of futuristic rides? Revel Drive utilises the ingenuity and the safety of Tesla. We maintain our fleet with rigour and we drive chauffeur Tesla cars.

4 Key attributes to look for in a chauffeur service

What you need to know about chauffeur services
Scroll to top